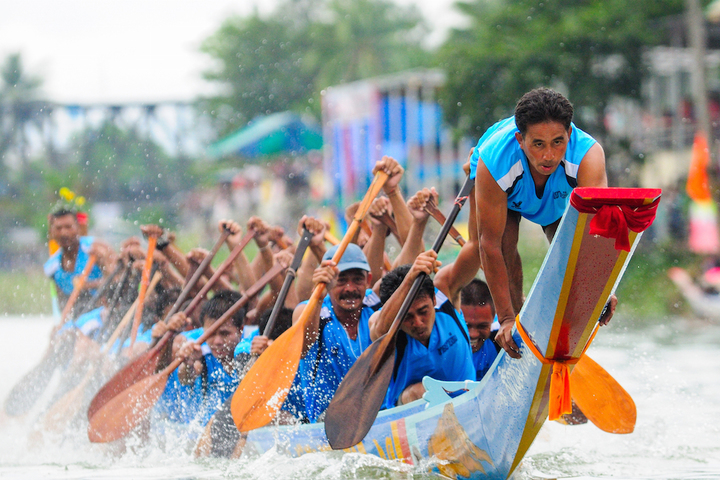 The season of long boat races is finally here. Long boat-racing has always been one of Thailand’s signature sport festivals, held annually during Thai Buddhist Lent period which is around September and October since the river’s tide is highest. The purpose is to display the bond between local Thais and the river and to show moral, courage, and strength of the rowing crew. It has been being held since the old Thai era (approx. 600 year ago.) 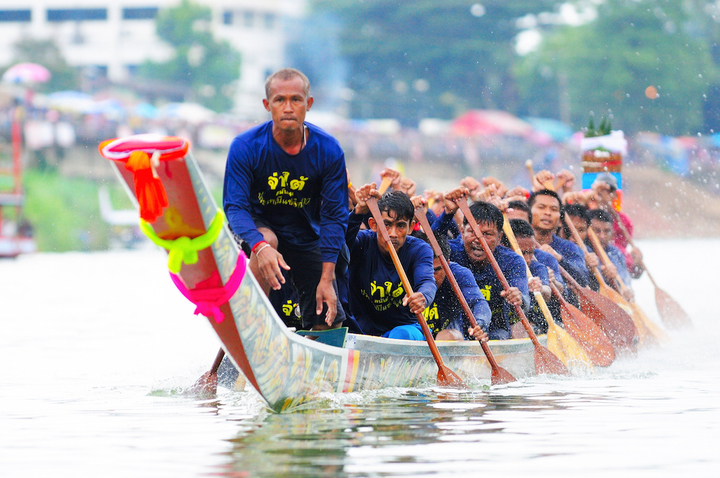 Nowadays, the boat race is one of the most famous sports in Thailand. There is the Royal Cups which will be the competitors’ highest honour and reputation upon their triumph. In some cities, they consider this event as a way to pay respect and to warship local holy spirits that protect them from harm and be thankful for what they have. The fun and the joy of this happening for the attendees are wide-spread, so many cities from different regions begin to conduct the fair for their local inhabitants to participate. 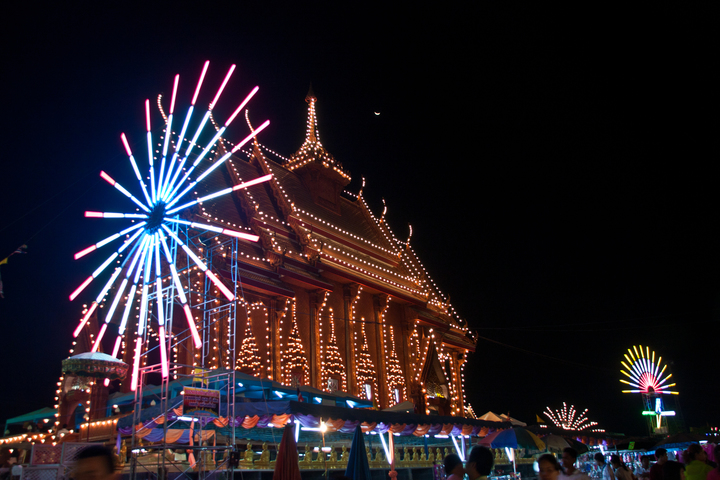 Along with the competition, there are also many activities for people to join depend on each city; some cities have  beautiful parades and some manage candle carving contest. Most Buddhist temples, located by riverside, over Thailand are held as the the centre of the happening. Thai people, not only watch the race, but also go to the festival to make merits and offer robes and other necessities to monks for off – Lent season. Food fair and other amusements, like ferris wheels and merry-go-round usually are always available nearby for visitors to enjoy after the race.