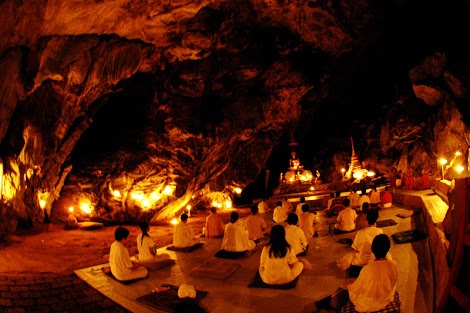 Thailand important Buddhist festival, it’s the Buddha’s first sermon in which he set out to his five former associates the doctrine that had come to him following his enlightenment.

– Take Place in July on the full moon of the eighth lunar month.

– No alcohol allow for the day

It’s referred to as “setting into motion the wheel of dharma,” is the teaching which is encapsulated for Buddhists in the four noble truths.

3. นิโรธ – Nirvana: A state beyond suffering and craving.

4. มรรค – Mak: The way to nirvana is through practices the eightfold path.

Say no to alcohol for a day, keep the doctor at bay, people! 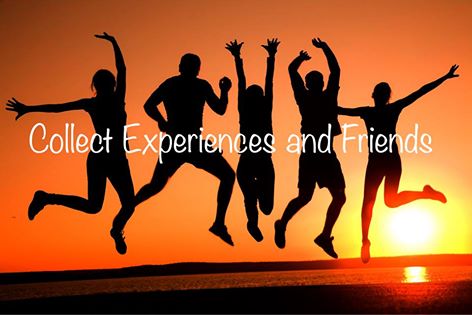