Coming over to Thailand and only having Thai foods and desserts? That won’t do. Let’s check out these delicious Thai fruits you should try while traveling across Thailand because they are refreshing, tasty, and very cheap here. They can be found in any local fresh market/ grocery stores across Thailand as well. 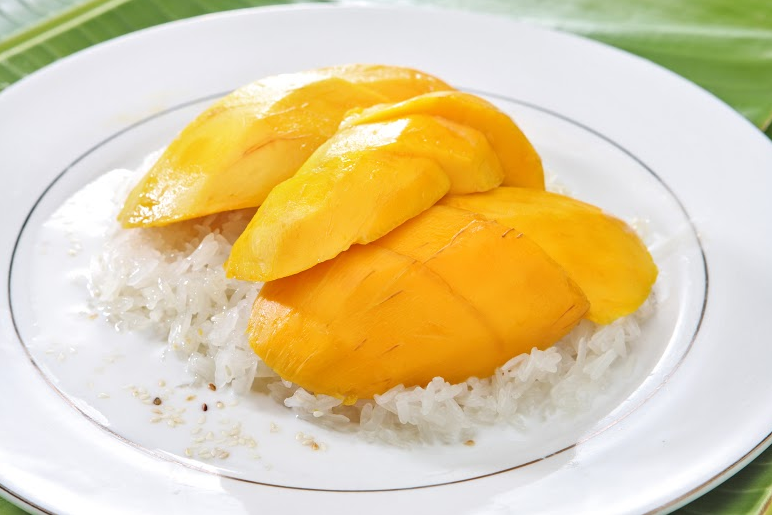 One of the most famous Thai fruits every travelers are looking forward to eat every time they’re here. Mango has always been everyone favorite. Thai people love green mango also. Unlike the yellow mango, the green one can be eaten/ cooked many ways; eat it with a spicy and sweet dip, preserve it, or toss it in a spicy salad bowl.

The remarkable king of fruit. This thorny fruit has the sweet rich yellow pulp many people couldn’t resist. Some people really don’t like Durian because of its strong smell. Since Durian is high in sugar and cholesterol. Eating many drain causes weight gaining and blood pressure. It’s not recommended to eat Durian with any alcoholic drinks. 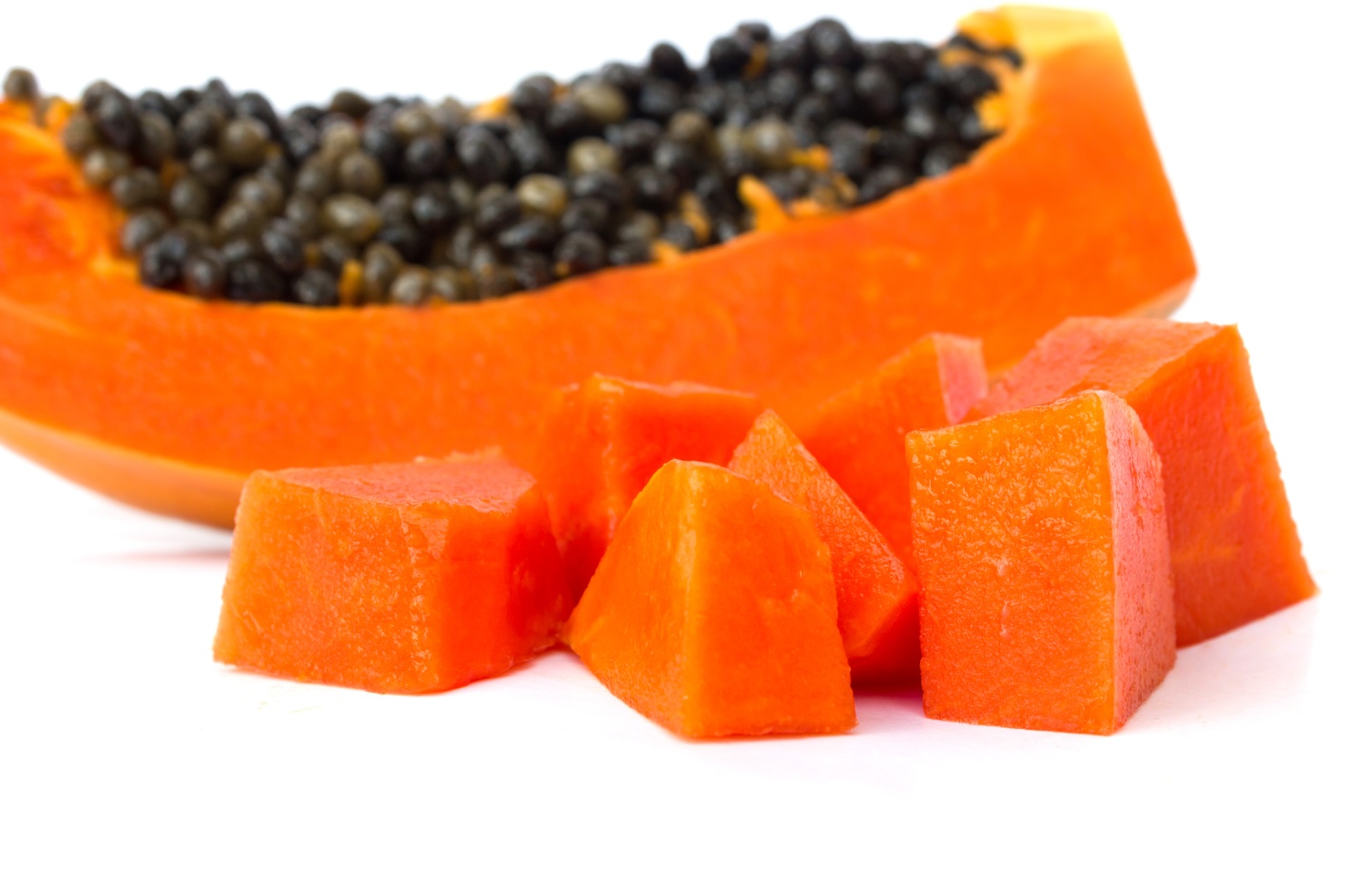 My all-time favorite Thai fruit ever. Despite its outer look, the white flesh inside is so sweet and crunchy. There are many types of rambutan in Thailand, but ‘Ngor Rong Rian’ (เงาะโรงเรียน) is one of the most popular kinds among Thai people.

It’s sweet and sour. It’s a very refreshing fruit as well. Many local folks love to eat mangosteen after their meal because mangosteen gets rid of bad breath and unwanted taste in your mouth. The skin of mangosteen can be used as a natural pigment for tie-dyed clothing too. The second most favorable Thai fruits among Chinese travelers after durian. Judging my its look, this jack fruit is very muck like Durian with no thorns. The pulp inside is as yellow as durian, but it’s much more chewy. Jack fruit has the different sweetness comparing to durian’s richness.

If you are a sweet tooth I bet you would definitely love this longan. Many of you guys might already seen canned longan in many Chinese restaurant in USA, but nothing could beat this freshly picked longan here in Thailand. It’s sweet, crunchy, and juicy. Hmmmm :9

Due to its look and texture, I’m not a big fan of Tamarind. lol Many Thai people love tamarind though… Since we didn’t have lemon or lime in the old era, we use tamarind juice to give the sourness for many Thai dishes such as Pad Thai, Gaeng Som, etc.

Long Kong, for me, is like a combination of longan and mangosteen; brownish yellow on the outside, white and petal-like on the inside. lol The pulp of Long Kong is shinier and sweeter than mangosteen’s.

Guava is very nutritious because of its high fiber, protein, and vitamin C. I used to think that this guava must have had something to do with the western foreigners because Thai people often call/ refer westerners ‘Farang’ which is the same word with guava in Thai. But, it’s only my silly thought. xD The word ‘Farang’ Thai people always call westerners was derived from the word France. In the old day, western languages were very hard to pronounce. Thai people mistook the word as ‘Farang’.

When you peel the skin of this margin plum or Thai plango, you can the orangish yellow flesh just like yellow mango. But, Ma Prang is much smaller. The taste and the smell are different than mango. You definitely have to try this when you have a chance. It’s very sweet and aromatic though…

As you can see, the reason why Chom Poo is called rose apple is beacause of its appearance. Once you’ve tried it, you will know that this rose apple is taste nothing like a normal apple (because it’s not, duh!). Chom Poo is crunchy on the outside and squishy on the inside. It’s one of the most refreshing Thai fruits as well. Salak is one type of palm trees which is originated from Indonesia. It’s sometime called as a snake fruit as a result of it’s thorny red skin. Thai people often make an ice dessert with Salak, by seeding it, boiling it with syrup, and topping with crushed ice. 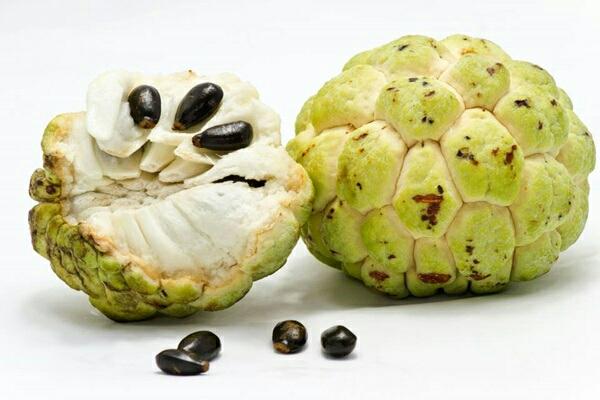 One of the sweetest Thai fruits, that has hundreds of seeds in one single fruit, I’ve ever had. The skin of custard apple is little creepy to me. The pulp is very flavorful and fragrant. Thai people often call a hand grenade as Noi Nhaa. There is not certainty about the original of calling a grenade Noi Nhaa. My guess would be about its appearance and the similar size of the custard apple though…

There is a Thai saying that a smaller chilli, a more spiciness. The same goes with this tiny tiny berry. Goose berry is one of the sourest Thai fruits I’ve ever tried (not going to have it again lol). But, for those who love sour fruits you will love this little green berry for sure. Thais often eat goose berry with a spicy sugar dip.